With royal tours, a lengthy list of staff, and official engagements all over the world, it’s inevitable that the royal family would end up spending a pretty penny on travel expenses throughout the course of a year.

And in official figures released today by Buckingham Palace, it’s been revealed just how much the family have spent on travel in the past year, including which of their overseas tours have cost the most. 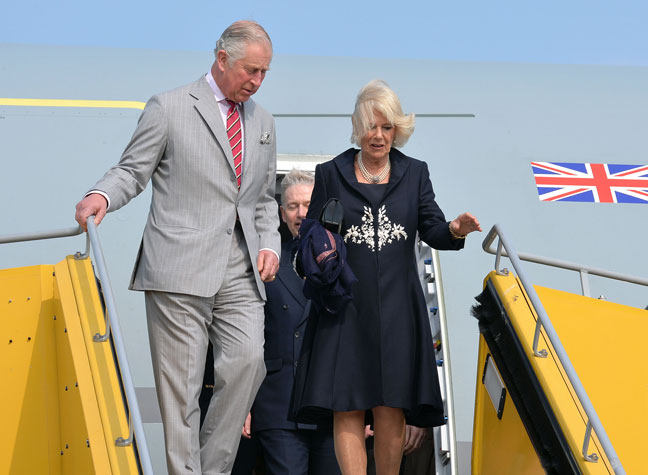 And the second most expensive tour of the year? That is attributed to the Duke and Duchess of Cambridge, whose overseas tour of India and Bhutan in April 2016 cost over £97,000 in total.

Broken down, the couple spent around £35,372 on overseas flights for them and their staff, and a further £62,331 was spent on a private jet, which they used to travel around while in the two countries. 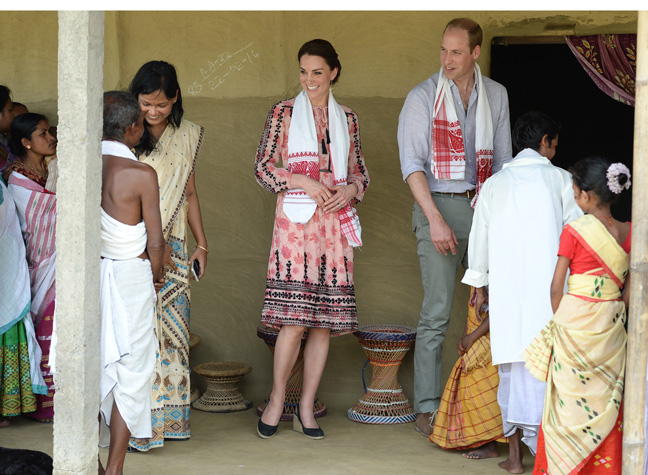 (Catherine and William in India)

The pair also spent around £20,300 on a private jet to Paris for their visit to the French capital earlier this year, where they spent two days meeting officials and residents of the city.

William and Catherine also travelled to the Somme commemorations in France last year alongside Prince Harry, for which the trio paid £24,241 in order to hire a private jet.

Additionally Prince William spent £37,334 on flights for a two-day visit to Vietnam in November.

Adding to the cost of the travel expenses is the royal train, which was famously made for Queen Victoria, and costs almost £900,000 a year. It was used 14 times over the course of the past year.

Despite the increase in expenses, the Queen is set to receive a pay rise of sorts this year, because the Crown Estate saw a £24 million rise in profits.

The Sovereign Grant, which is paid to the monarch by the government from public funds, pays for the salaries of her household, official travel and upkeep of palaces. It is expected to be around £82.2m in 2018/19, a figure which has risen by around £6 million.

Sir Alan Reid, Keeper of the Privy Purse, argued that the cost to the tax-payer was minimal, and that, in the grand scheme of things, it was worth the cost.

“When you look at these accounts, the bottom line is the Sovereign Grant last year equated to 65p per person, per annum, in the United Kingdom.

“That’s the price of a first class stamp..

“Consider that against what the Queen does and represents for this country, I believe it represents excellent value for money.”

People across the UK are seeing if they can claim…