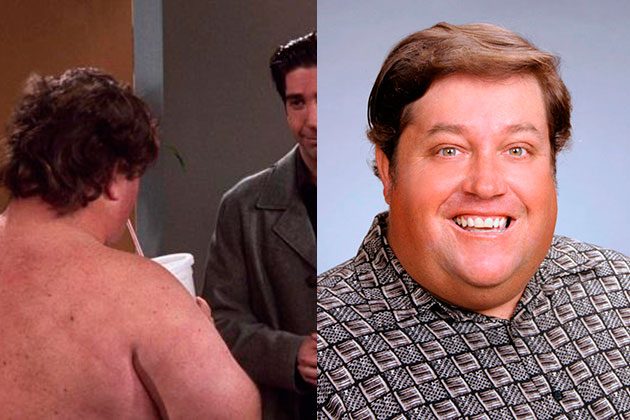 Throughout the whole 10 series of Friends, one character was always there in the background, never quite reaching the limelight (or putting on any clothes either!) Poor Ugly Naked Guy. He was merely a running joke for the likes of Joey and Chandler, with his true identity never revealed. Until now! After a year-long investigation, a journalist at the Huffington Post has tracked down the actor who played UNG. Jon Haugan is the man behind the, er, nakedness, and he certainly has no regrets about his time on the show. He said: “I wasn’t really expecting them to call me back for me to do it again…it was the best time in my life…I was the man…”