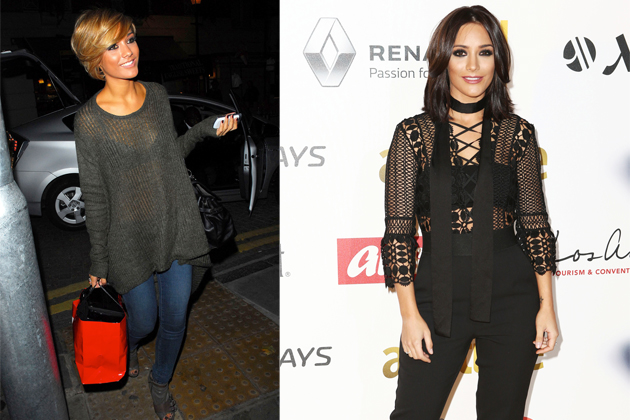 Frankie joined the girl group ‘The Saturdays’ as a fresh faced 18-year-old. She rose to fame with the band, and then appeared on Strictly Come Dancing. Frankie appeared with a completely new look on the red carpet in October 2015, ditching her short cropped locks and going for a darker ‘do, following the birth of her second son with husband Wayne Bridge.