Jamie and Louise Redknapp have reportedly ended their 19 year marriage, making theirs the thirteenth relationship be rumoured to fall victim to the ‘Strictly Curse’.

Louise, who has moved out of the home she shared with husband Jamie and their sons Charley, 12, and Beau, 8, was last year’s Strictly Come Dancing runner-up.

While there’s no suggestion that their partnership was anything other than professional, Louise has admitted that dancing with Kevin Clifton on the BBC show reignited her passion for performing. Louise described her decision to take part in the show as “the first time I’d been selfish in 12 years”.

And now Jamie’s parents have spoken out about their regret over the split. Harry and Sandra Redknapp believe that she is in the ‘throes of a midlife crisis’.

A source told the Sun: “Harry and Sandra are very supportive of Louise and want to see her revive her career.

“But they’ve been sad to see her partying hard with her new group of friends while Jamie has been filming A League of Their Own.

“It’s meant Louise’s mum has been left to look after the kids many nights over the last few weeks.

“She seems to be in the middle of a mid-life crisis, turning her back on many of the mutual friends she’s shared with Jamie to go out with people half her age.”

Speaking to Women’s Health earlier this year, Louise gave her own take on events, saying , “it is hard when you’re married to someone with a very successful career, and you have children, to have everything.

“Something has to give somewhere, and I think it was me that gave. Going back and doing Strictly made me realise my desire is still the same. I just love being on the stage.” Romantic entanglements and time apart have caused many a relationship to crumble under the Strictly spotlight. Neither the celebrities who take part nor their professional partners are immune.

Brendan Cole’s relationship with Camilla Dallerup began to unravel when his rumoured affair with series one winner Natasha Kaplinsky hit the headlines, ending her own marriage. 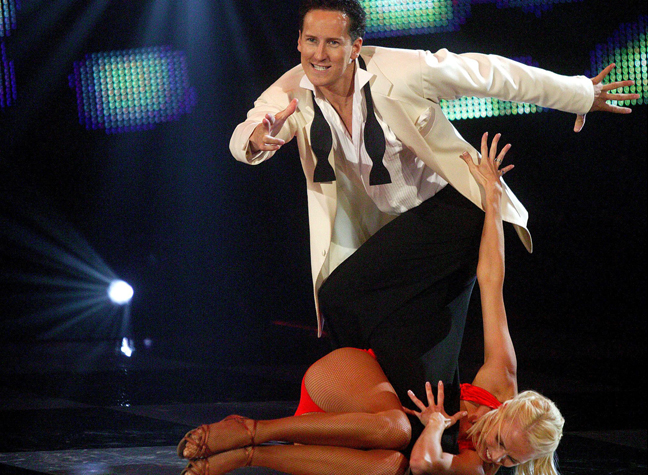 TV insiders claim that the ‘Strictly Curse’ is deterring potential contestants from signing on the dotted line.

Last year, Michael Buble admitted that he would be “too afraid that I would fall in love with the professional that I would be dancing with,” and risk jeopardising his relationship with wife Luisana Lopilato by appearing on the show.

“I honestly do not know how everyone is not having sex with everyone else in that show,” he told the Daily Star. 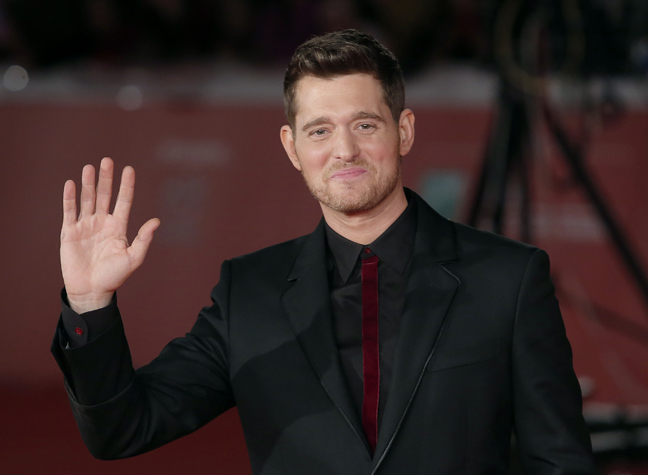 A BBC spokeswoman refused to comment on this year’s would-be contestants’ curse-related jitters. Ruth Langsford, who has a 15-year-old son with husband Eamonn Holmes, Casualty star Jason Durr, who is married with three children, and The One Show’s Angela Scanlon, who married eco-entrepreneur Roy Horgan in 2014, are strongly rumoured to be part of this year’s line-up, while Wayne Bridge has previously boasted that he hopes he “could do better” than wife Frankie, a former Strictly finalist. 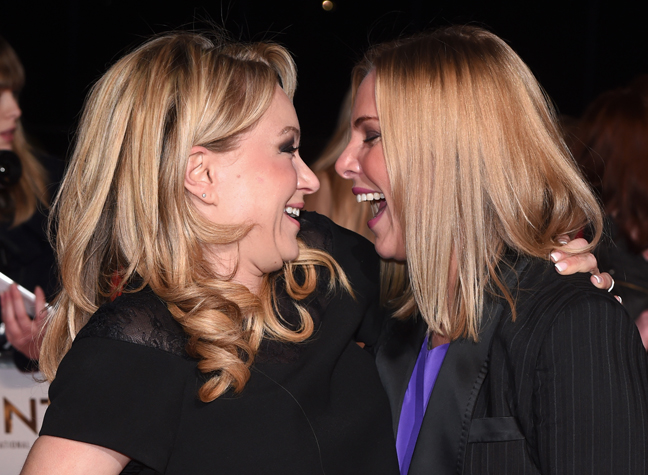 EastEnders‘ Rita Simons and Samantha Womack, both happily married, are also thought to be high on the Strictly producers’ wish list, as is world champion runner Paula Radcliffe, who has a 6-year-old son with her husband of more than 16 years.

But will the ‘Strictly Curse’ have her – and the others – running scared?

FROM: Our Sister Site, Woman & Home