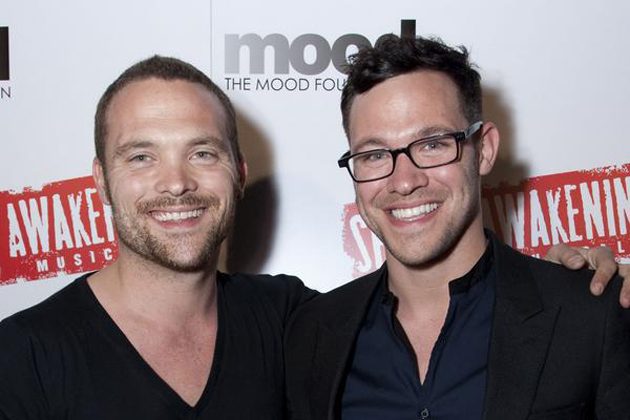 Pop Idol winner and chart topper Will has been snapped out and about with his younger twin brother (a difference of just 10 minutes!) on several occasions, but despite the brothers’ close relationship, Rupert has previously revealed that being a twin has its difficulties: “William and I went to school together, but even though we were twins, we were given very different identities. William was the clever one. I didn’t quite match up, and I was branded a wrong ‘un,” he told The Telegraph.