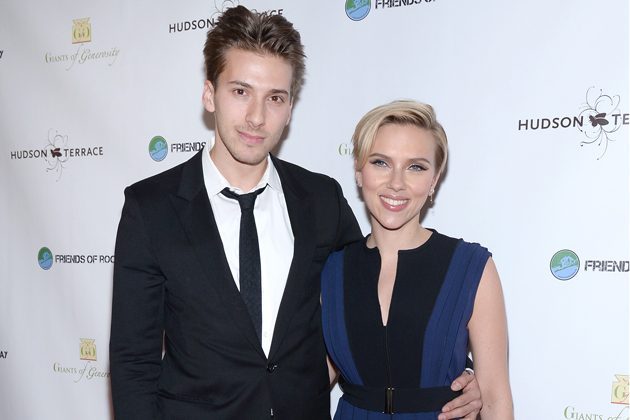 Scarlett Johansson may be the older twin (by three minutes), but her twin bro Hunter is a foot taller. Apart from a brief stint in 1996, Hunter has stayed away from acting and turned to politics, working on Barack Obama’s presidential campaign in 2008. Hunter has also worked on numerous charity projects, hosting a fundraiser in New York City for victims of Hurricane Sandy. Clever, compassionate, and a hottie – how have we never noticed Hunter before?!