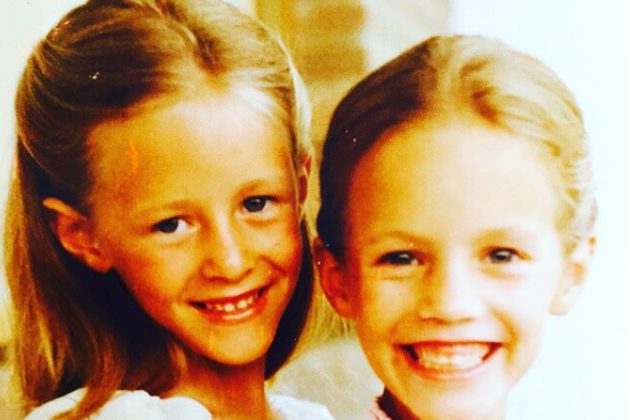 Quieter sister Jody prefers to shun the limelight, but did hit the headlines in 2012 when she was snapped dropping off Harry Styles to meet his band mates. Caroline and the One Direction star were dating at the time. Caroline has spoken of the closeness between the twins, calling Jody her best friend. And although they live very different lives (Jody is married with three children), the sisters joke that they live vicariously through one another.